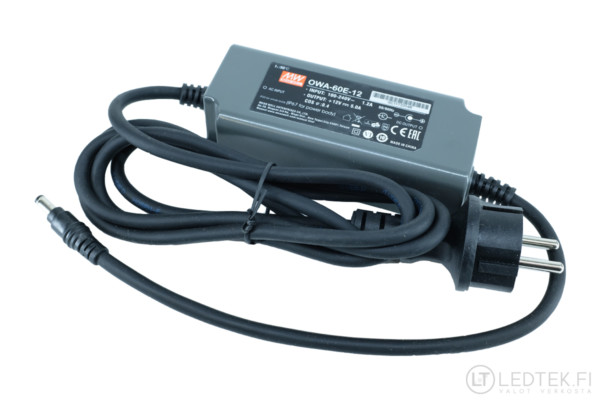 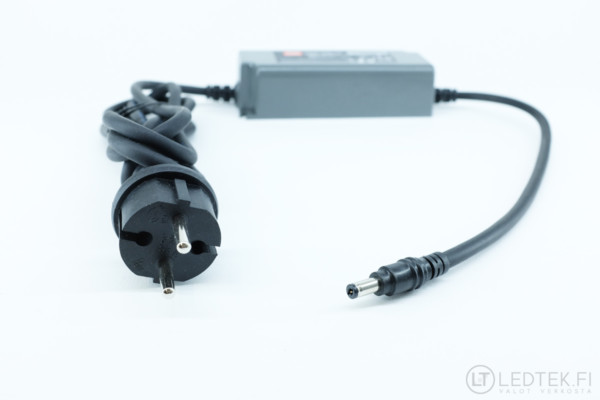 Only 1 left in stock

Several LED drivers have an unpleasant noisiness feature with dimmers. Typically it happens with PWM-dimmers and when power level is at about 80%. The driver will start to squeak. There is no such problem on this driver. By this kind of dimmer we mean an LED dimmer that is installed after LED driver. So this driver will not be dimmed but instead the dimming happens after the driver.