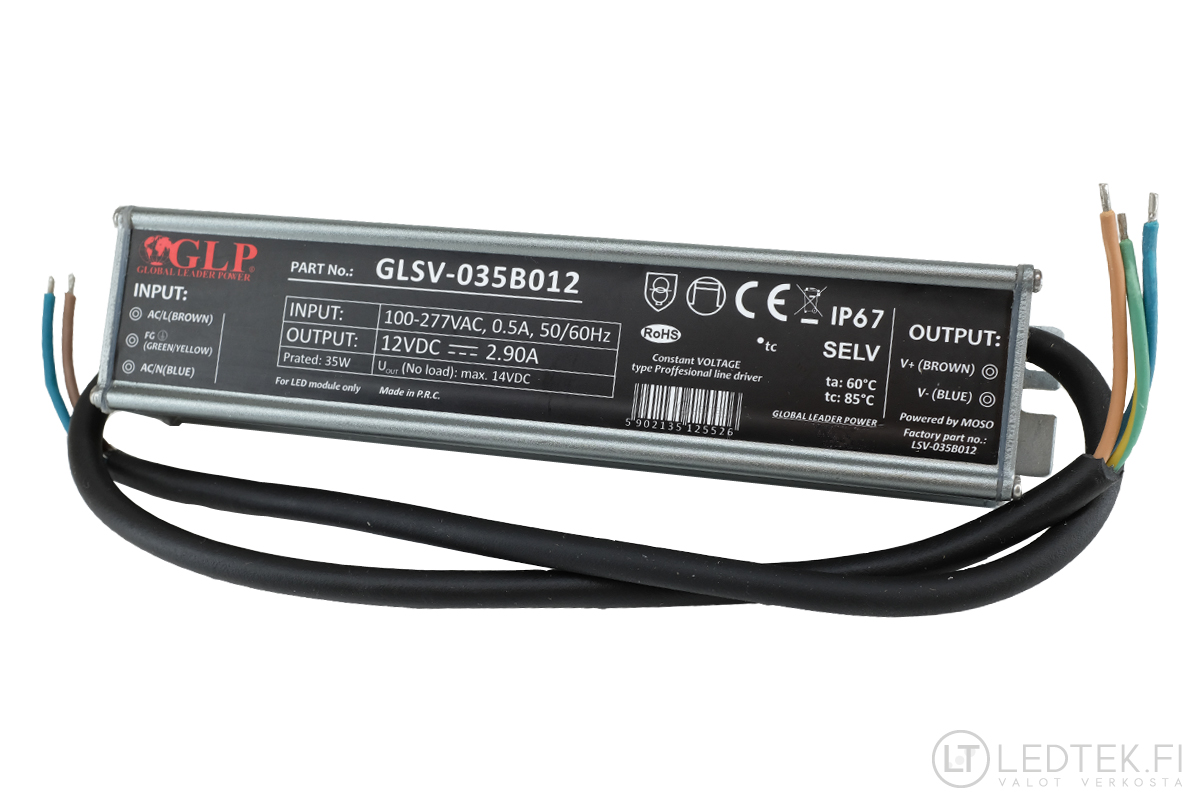 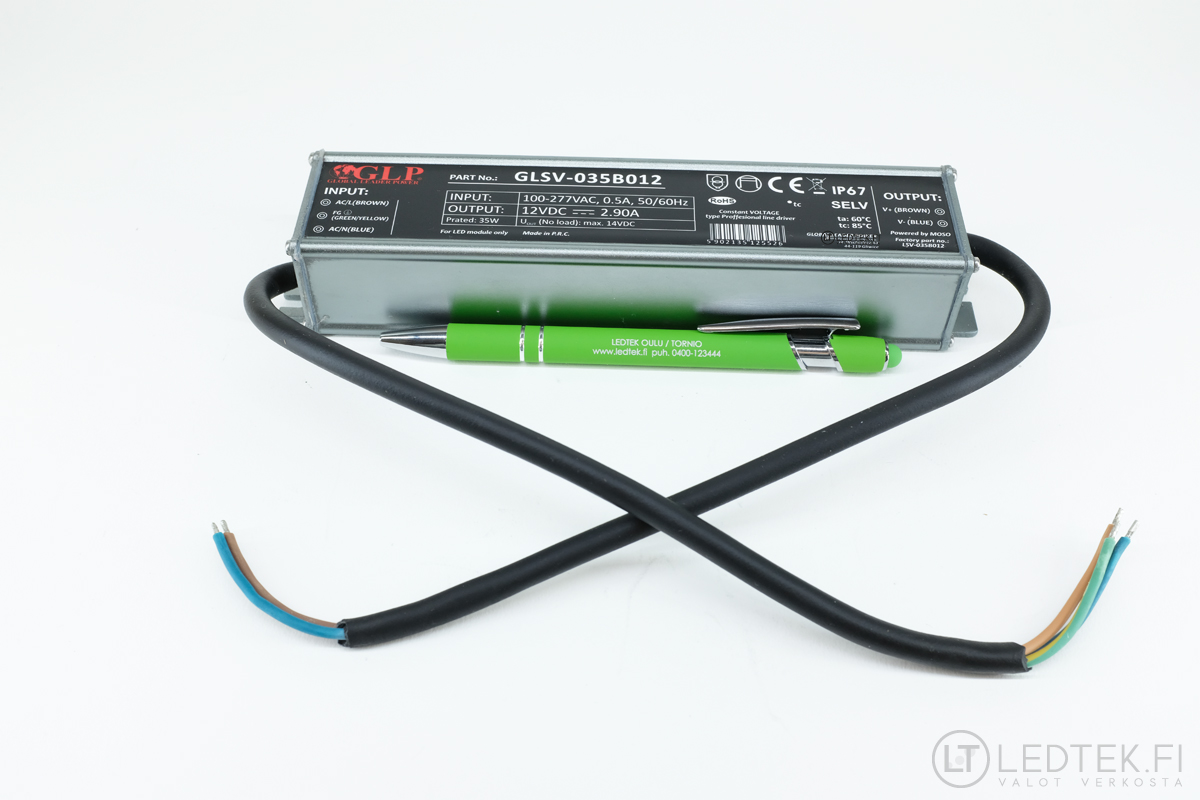 Show reviews in all languages (12)