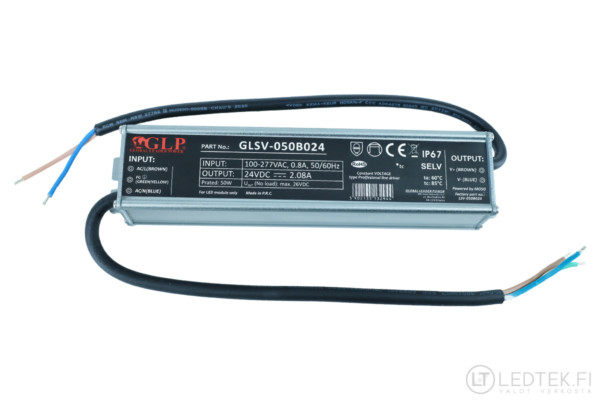 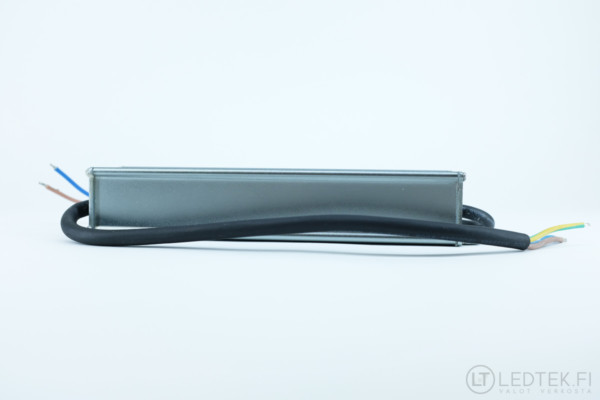 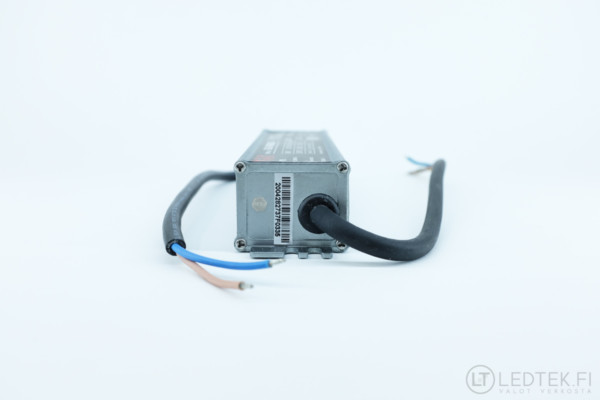 Novelty product 2021. We have had the 12 Volt model of this product in selection for a while already (reviews 4.5/5). Now we have available a 24 Volt model of the popular LED driver. A great pair for example for 24 Volt COB LED strips.