Popular TOUCH dimmer/switch that is suitable for example for kitchen under cabinet lights switch. Lights on and off with a simple touch. Touch and hold to dim / brighten the lights. Permanent blue light on the device. The light is not bright, but it will help finding the switch in darkness.

Getting the device to operate is easy. There is 1,5 meters of cable on both ends of the device. The device is installed between LED driver and LED strip.

On this video the LED dimmer/LED touch switch is connected with our 4.8W warm white LED strip. LED-driver is 35 Watts GLP Moso, which is waterproof and noise-free. Small OBO junction boxes are practical in LED installations and you can find wago connectors from connectors category.

Show reviews in all languages (6) 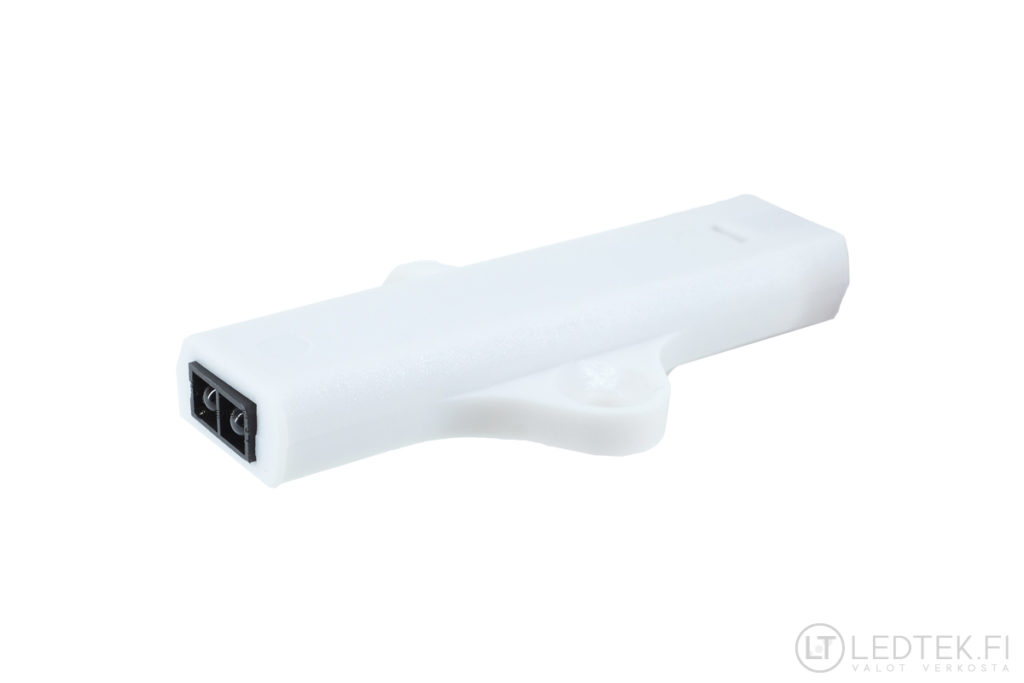 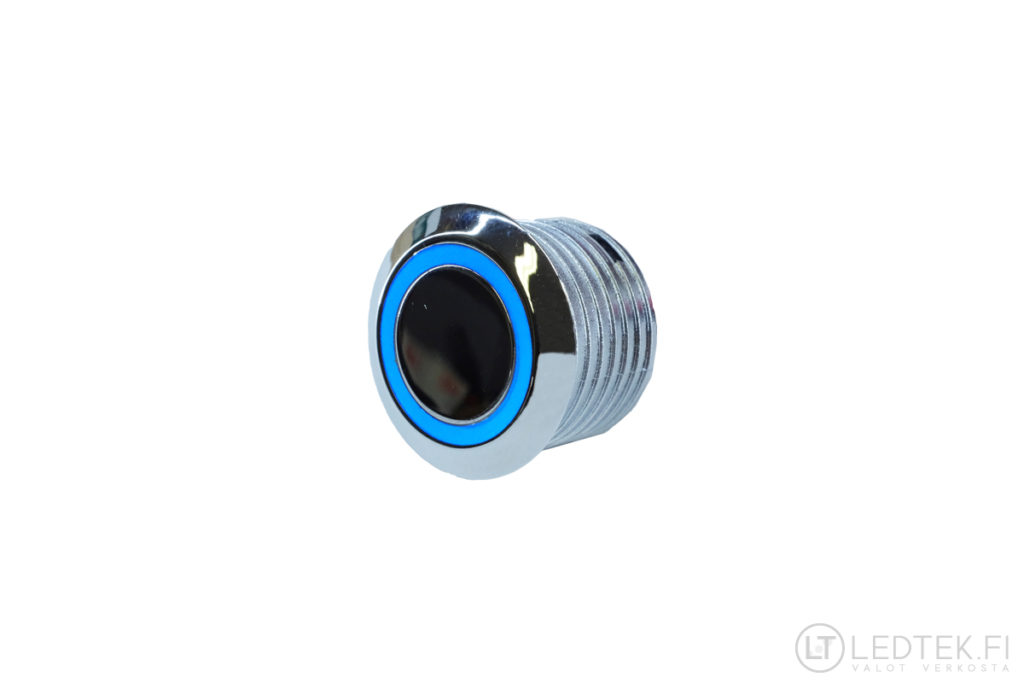 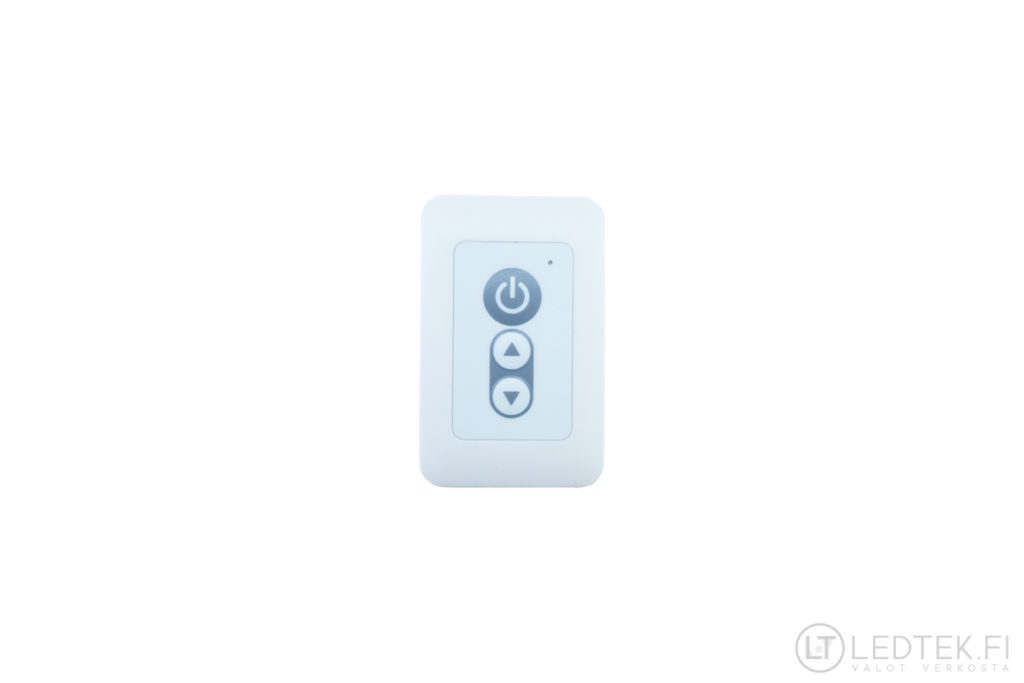 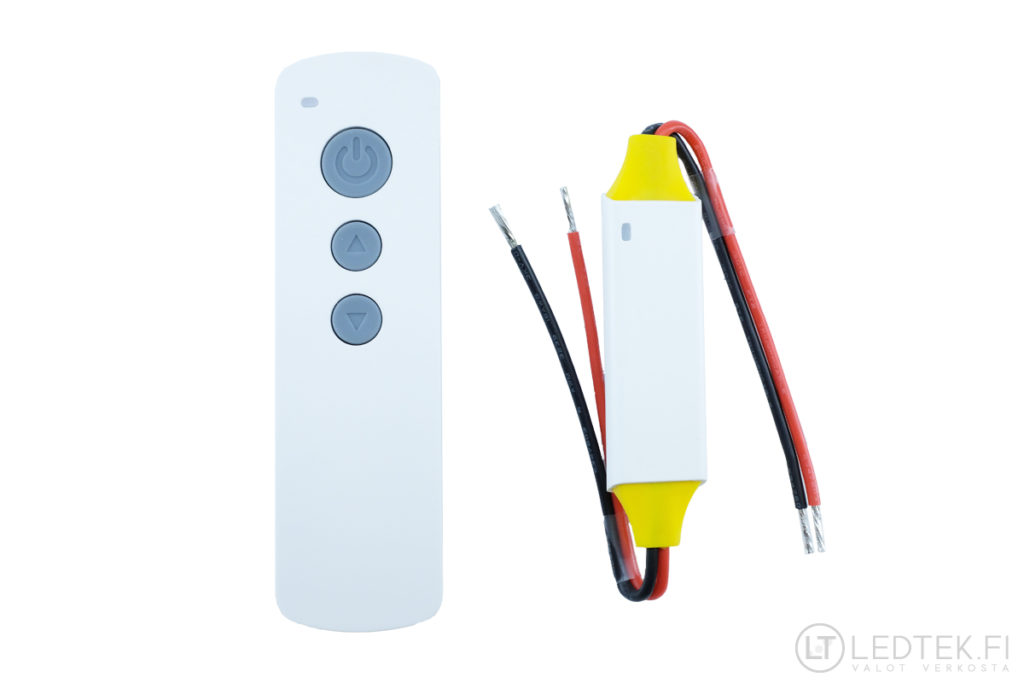 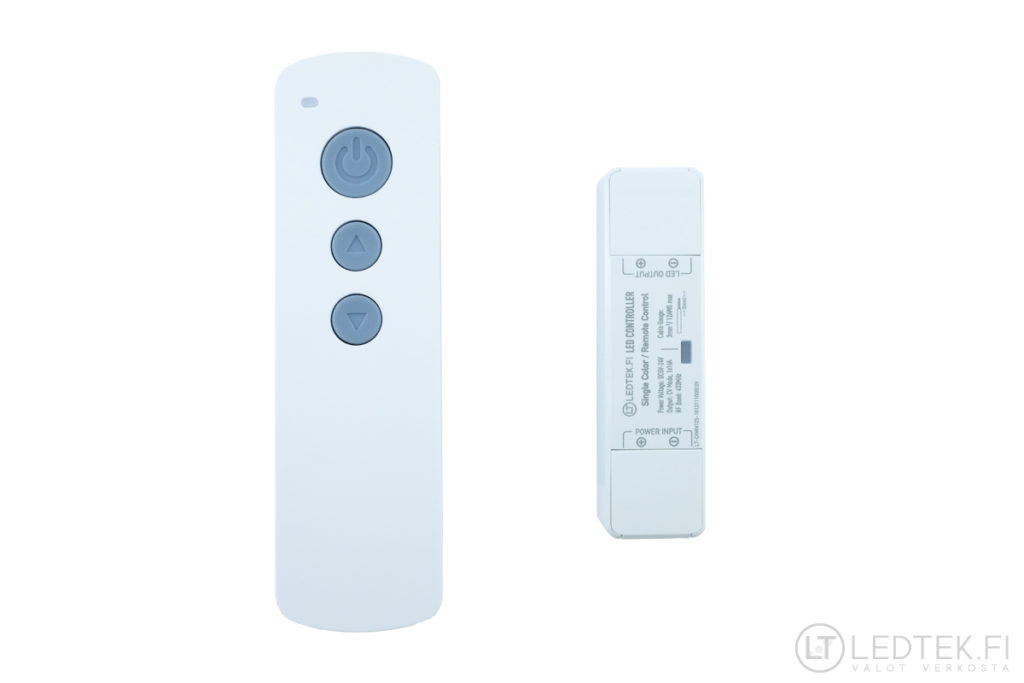 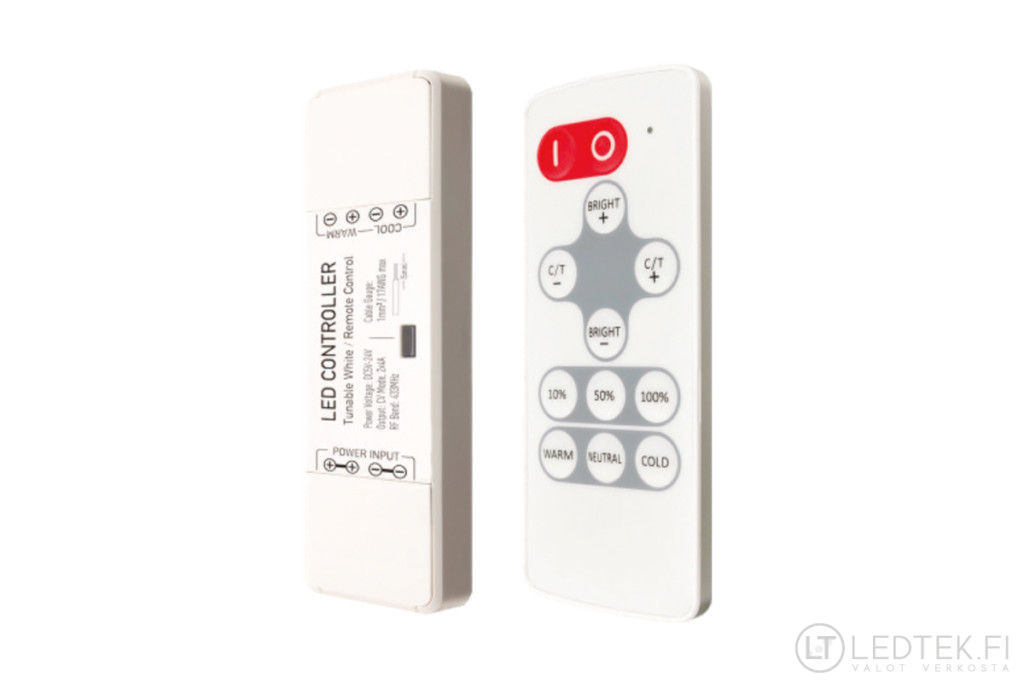